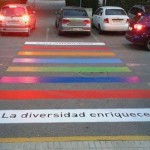 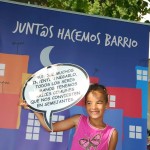 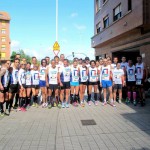 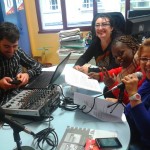 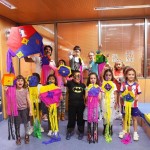 ACPP is an NGO with a non-lucrative goal, secular, independent and non-partissan. The association defends democratic values, as well as social and economic justice. Since its inception in 1990, ACPP defends peace, tolerance and dialogue.

Its principle objectives are to

The work of ACPP is situated in the field of developing cooperation and social intervention. 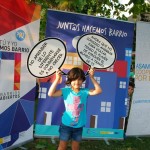 The strategy of cooperation for development

On the one hand, ACPP contributes to the democratic and civil development of societies in developed countries. It encourages local organisations who foster the participation of the public and the development of democratic alternatives, a more equal distribution of wealth and supports the role of local agents.

On the other hand, the role of organisations from the South is fundamental to the projects lead by ACPP. The beneficiaries of the projects are not only users, but agents of change.

The association is developing several cooperative projects in different regions

The strategy of social intervention

The Assembly of Cooperation for Peace (ACPP) plays an important role in the North (Spain and Europe) with the aim of transforming a narrow vision of reality and opening up to a model of society committed to genuine social justice by combatting poverty, the promotion of the values of peace, equality and respect for diversity.

In order to enact this social transformation, the association considers that it is essential to develop measures which awaken critical thinking about the causes and mechanisms of inequality, poverty and exclusion. At the same time, they defend the idea that the mobilisation and organisation of citizens is a vehicle of change.

The work developed in social intervention is located in different domains

ACPP tries to increase awareness of the realities of the countries which which it works, to strengthen the work on the ground carried out by organisations and member institutions of ACPP.

The association defends a model of solidarity based on the role of civil society in the countries of the South, Spain and in Europe.

The work developed in the countries of the north involves taking into account the reality of exclusion in the immediate environment.

ACPP develops diverse initiatives on a local level which articulate awareness of the causes of exclusion, defense of social services based on access to rights, intervention in cases of emergency, promotion of spaces for social connection which offer the opportunity to participate in different social groups. In this context, ACCP promotes diversity, the integration of migrants as a positive value. 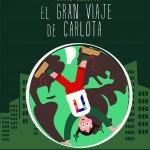 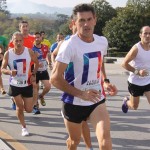 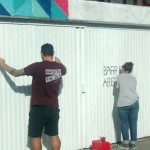 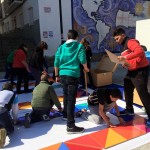 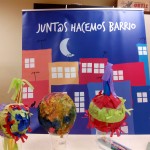